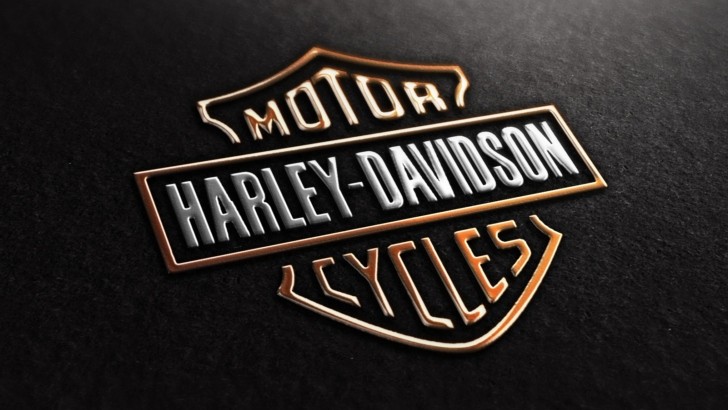 Harley-Davidson’s third-quarter profit fell nearly 8 percent on a planned reduction of motorcycle shipments for the quarter. But its earnings topped Wall Street expectations, and its shares climbed more than 6 percent in this afternoon’s trading.

Revenue from motorcycles and related products was $1.13 billion, down 4.2 percent for the quarter and short of analysts’ estimates of $1.14 billion.

Harley-Davidson said it shipped 50,670 motorcycles worldwide, a planned decrease of 6.2 percent that was in line with prior guidance. That led to a decline in revenue. But dealers worldwide sold more than 73,000 new bikes during the quarter, a 4 percent increase over the prior year.

The company stuck with previous estimates that it would ship 270,000 to 275,000 motorcycles worldwide this year, a 3.5 percent to 5.5 percent increase over 2013.  Harley-Davidson also expects to make capital expenditures of $215 million to $235 million this year, and post a full-year operating margin of 17.5 percent to 18.5 percent.

The shares have declined 8.6 percent since the beginning of the year, while the Standard & Poor’s 500 index has climbed 3 percent.