Admission to the Old Speed Show is free. It will be held Saturday October 21, 2017 in the parking lot of the New Smyrna Speedway, south of Daytona Beach. The show hours are 9 am to 2 pm. Old Speed Show is held in conjunction with Billy Lane’s Sons of Speed antique motorcycle boardtrack races the same day and location.

“We hope to have all sorts of racebikes at the show,” one of the Old Speed Show promoters said. “Old boardtrackers, speedway motorcycle racers, dragbikes, hillclimbers, roadracers, Moto X and dirt trackers. The show is open to cool hand crafted hot rod motorcycles, cars and trucks. It’s for unusual customs and racers, but really not for the big wheel bagger crowd as they already have plenty of shows.” 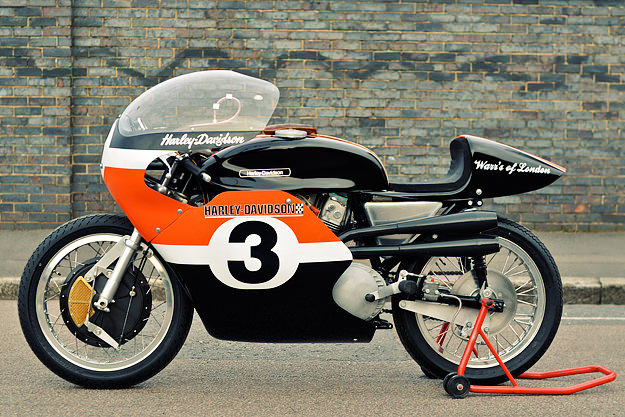 There should be plenty going on that day with the free Old Speed Show in the parking lot and the Sons of Speed motorcycle races held on the banked asphalt track.

Old Speed Show is sponsored by Dennis Kirk and presented by American Iron Magazine. Its is also supported by Harley-Davidson Footwear.